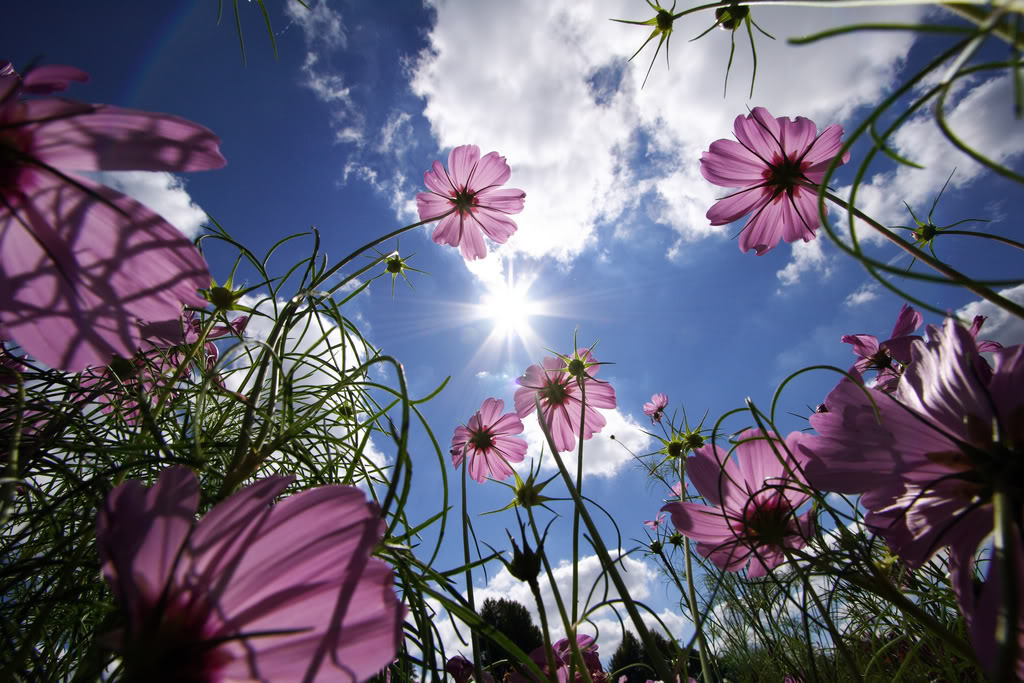 Spring, sunny days with moderate temperatures are the right time to spend outdoors, but we must not lose sight of the fact that sun exposure and some kinds of plants can leave a “trace” on our skin. Some alterations can occur in anyone of us, and some only in predisposed persons.

Sunburns are some of the most frequent disease people know. They occur due to the impact of UV beam radiation 295-315 nm of wavelength on the skin. It is more likely the sunburns will appear with sand, water or snow reflection. Skin redness occurs four to six hours after sun exposure it is the most intensive after 12-24 hours and begins to fade out after 72 hours. Redness can be accompanied by swelling and malaise (bodily discomfort and fatigue). With more serious forms blisters can occur on the skin and general symptoms such as vomiting, high fever and headache may follow. With less serious forms’ treatment cooling is enough, only more serious forms accompanied by the above-mentioned general symptoms necessitate physician’s help.

Is one of the most frequent photodermatosis forms. About 20% world population have PMLE. It typically occurs in spring time and early summer. It appears after one or more hours of sunlight exposure. It is more frequent in women, most probably it is the fourth late hypersensitivity reaction type. The specific allergen has not been diagnosed yet; it is probably an endogenous photo-induced antigen, most probably induced by UVA or UVB spectrum or, less frequently, by visible light. Papular rash – papular vesicles or plaques appear. The alterations vary from one person to another, hence the term “polymorphous”. They typically appear in the face, lateral parts of the neck and arms. The alterations are accompanied by itching. They last several days and with re-exposure to sunlight the patients begin to develop immunologic tolerance, so that, by the end of the summer most patients have no alterations – so-called “hardening” phenomenon. Therapy: – photo-protective preparations and corticosteroid preparations locally administered. In persons with chronic alterations it is possible to apply photo therapy. The most serious forms can be cured with short-term administration of oral corticosteroids.

Many plants contain photo-toxic substances, most frequently furocoumarins. Photo-toxic plants are carrot, parsley, celery, chrysanthemum, wormwood and common hogweed and many others. The contact with such a plant whose saps contain great quantities of phototoxic substances in combination with sunlight produce skin redness, blisters, are frequently accompanied by pain, burning sensation and itching. The alterations described appear exclusively at contact points with the plant, typically in the face, forearms and lower legs. In the alteration point hypopigmentation spots can remain. Therapy: locally applied corticosteroid preparations. 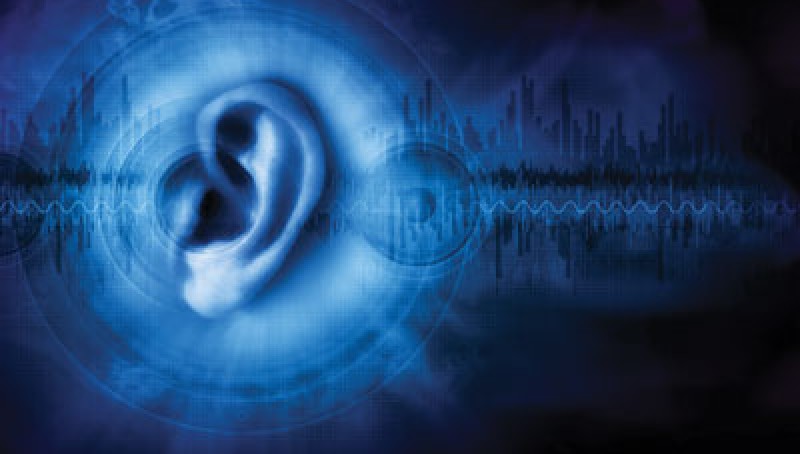 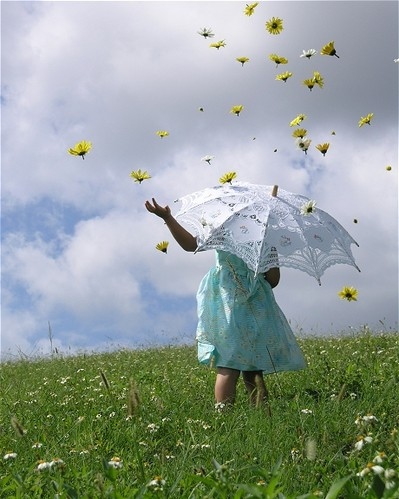 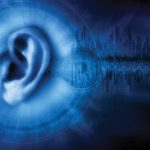 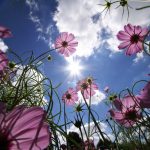 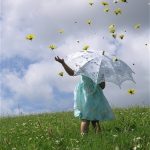 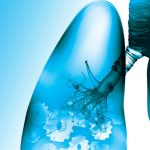 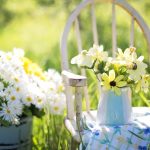